The Buttafly is my first aid kit 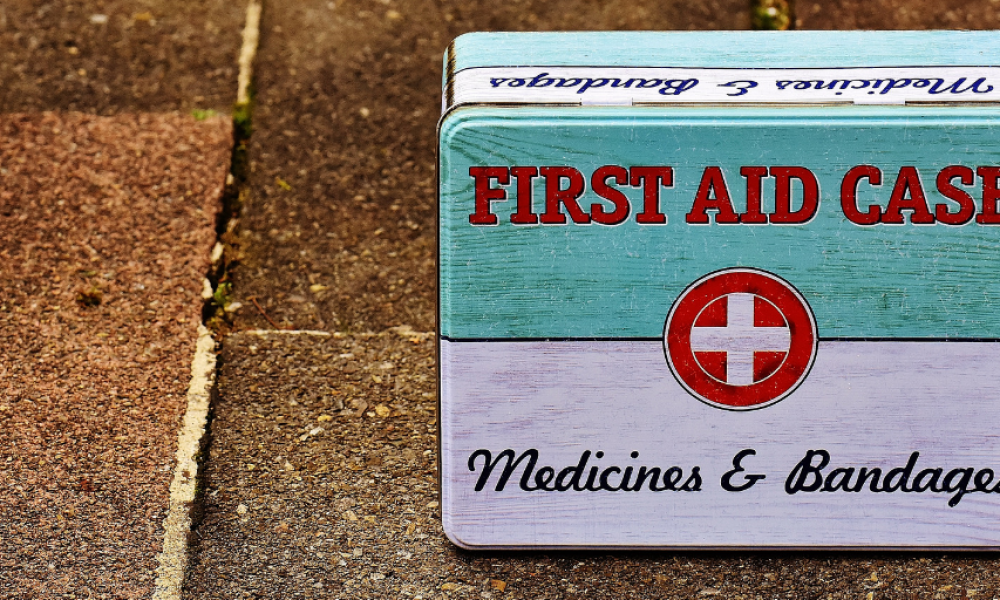 By Jerry Joel – a Buttafly Customer

Suffering with back pain and sciatica

In 2013 after suffering from back pain and sciatica for more than 4 years, I was diagnosed with a ruptured disc and advised surgery. However, having had a bad experience with previous hip surgery, I didn’t want to go that route.

So I’d been doing my best ever since, managing my activity levels and using morphine-based medication to keep the pain under control. The pain, the intermittent flare-ups and the meds pretty much controlled my life. One such flare-up with just off the scale pain came on all of a sudden early last summer and had me contact TillyLou James – she has helped me so much over the years and I was really happy to find she hadn’t moved too far away!

She gave me a very gentle hands-on treatment, to be honest, it was more energy work because I was in so much pain and had a lot of muscle spasm. She had me listen to a guided meditation while she working on me. Afterwards, the pain had eased a bit and it was then she wondered whether I should try the Buttafly… I had seen and heard about it on social media so knew that she had designed this Yoga block but didn’t realise it could be used for back treatment.

Using the Buttafly for Back Pain

I remember thinking that I couldn’t really see how it could help and in all honestly, probably only agreed out of politeness! I trusted her but over the years had tried nearly every type of hands-on therapy, acupuncture, hydrotherapy, martial art training, counselling and other mind/body treatments and couldn’t see how lying down with a Yoga block would compare. I was also on very the strongest pain medication you can get – which in the end had become a dependancy problem.

Tilly wasn’t sure what the effect would be (she might even have been more nervous than me!) but said that so many others had reported great benefit she felt it was worth a go. But she was very clear I was not to be in any more pain either while it was in use or afterwards – well, we were about to find out.

I used it for about 5 minutes and afterwards, well, I was like OMG, the difference was amazing. For the first time in weeks and weeks, the muscle spasm had gone and the pain much less.

I asked if I could take the Buttafly away with me and crazy at it may seem, almost wanted to get the pain again to see if it would work as well a second time. The next day the pain and the muscles spasms came back so I used the Buttafly as Tilly had shown me and I had the same result. I used it religiously every night before bed – and sometimes when I got home from work. I probably did that for 3 months.

It got to the stage where I thought, what happens if I don’t use it? So I tried NOT using the Buttafly and to my surprise and joy the pain didn’t came back. I stopped using it “just in case” – and by now I was off all medication.

For the first time in 9 years that I was pain free.

Tilly gave me a scale of 0-100, saying that nought represented zero effect and 100 equalled a miracle cure wielded by a rather attractive angel! Where on that scale did I put the treatments? Medications I would say 20-25% and the Buttafly 80-85%.

To be honest, I couldn’t want for more than that. TheButtafly is my first aid kit for sure.

The Buttafly is my first aid kit for back pain

I’m no longer sent into panic mode at the sign of every flare up – and to be fair, I’ve not had a really bad one since using the Buttafly.

That’s the other benefit major benefit – it gives me control – 100%. With pain and chronic health issues – well, speaking for myself, you get into the mindset that as soon as you feel the pain you’ve got to take action to stop it. It wasn’t something I consciously thought about until using the Buttafly – by then though, I realised that all the options available to me up to that point meant that I had to relinquish control to something or someone else.

Looking back over the last 10 years, I can see that while there was real physical pain my mind was also in a challenging place. I was stuck in a rut with everything – my career, my relationships, my beliefs – but without being aware of it. I was not sitting around saying I hate this, that and the other. But then being reliant on external factors for the physical pain became the last straw really. Everything felt outside of my control – in fact, this probably has some relevance to the addiction…

There is no doubt in my mind that the benefits of the Buttafly for me are two-fold – it relieves my pain AND gives me control over my symptoms. This has helped me to take back control in other areas of my life too. I’m still off all medication and can safely say, I will never go that route again.

Last week, walking home from work, it was really cold and the old sciatica pain started throbbing. I started swearing under my breath but at the same time was also planning my attack. I was going to get home and use the Buttafly for 15 minutes. I love it – it’s always there, it’s never in a bad mood and saying I’m not playing today! I’m so grateful. I’ve got my life back on track, I’ve got a new job and at last I’m back in the driving seat. 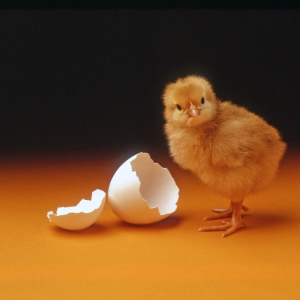 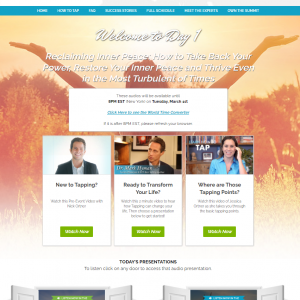